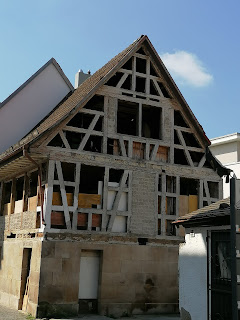 During the last weekend I played a few records by Velvet Underground at my place again and suddenly remembered that Jonathan Richman made a homage to this great band many years ago. His words were wise and describe exactly what the Velvets are and mean to a lot of people. Seldom an artist praised his heroes like he did.And this is not the only reason to feature this song at this place for the first time.

They were wild like the USA
A mystery band in a New York way
Rock and roll, but not like the rest
And to me, America at it's best
How in the world were they making that sound?
Velvet Underground.

Well done, Walter. Can't go wrong with VU or JR. Thanks for taking the time to add those apt lyrics too.

As Brian says, this is a fine selection Walter.