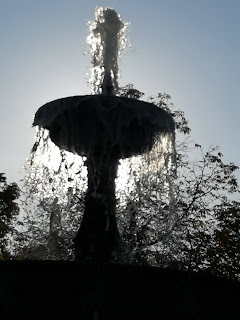 The classic way to reinterpret a song is to make a cover. In the late 80's many artists found a new way to feature a good song when they sampled a part of it and integrate into a new song. One of the first and most popular ones was Pump Up The Volume by M|A|R|S|S, a song that stamped 1987. M|A|R|S|S was a collaboration between A.R. Kane and Colourbox, an English electronic group formed by brothers Martyn and Steve Young. They released some EP's and only one full album and are almost forgotten but I liked their combination of reggae /soul covers with using samples and a beat-box. It was the sound of only one summer and it is good to go back to these days from time to time.