Hi everyone out there,

since two days I watch what happens over the atlantic ocean in the United States of America. There's a terrible storm moving toward the eastcoast. I can imagine what it means for the people, because a couple of month I saw some alike in Florida. Tons of rain, streets full of water and houses without electricity. The most people who will suffer are those who haven't enough money. New York without any electricity - this must be so horrible. I wonder how many people will take the chance to plunder the stores. But anyway - I feel with the people on the eastcoast. But don't forget the people who make the same experiences in the carribean sea. Nobody recognize them - just because they have no TV showing the pain on their islands.

Eight years ago since the best DJ ever died. I think is is not necessary to lose more words about him and his place in history of modern/independent music. All words about him are said - open your ears for new music.

A very good overview is understandable with the help of his legendary sessions. Therefor and to give him a monument the BBC created a homepage.

One of my favorite is dated from 1980 by the Dexy's Midnight Runners. I still love their power and giving back the horns to Rock 'n' Roll.

JC from The Vinyl Villain posted that it is 10 years ago Pete Doherty appeard in the musical scene. Most people might know him from excesses while he was hammered or on drugs. Less people - especially in Germany - know about his lyrical possibilities. He made some songs with different bands or alone, that will be still in my mind.

Songs the Lord taught us Pt. 3

made today a lazy day at home, watching television and working on my blog. Before I leave to watch one of my favorite football team I give you some early songs from the eighties.

Every time I hear these songs I remember the days of our youth, where we did what we did and listened to any kind of music. One of my favorites was Tenpole Tudor - a small band with only two or three smash hits in the British charts. Still simple but anyway easily to hear beside (especially to drink a beer by).

Three bells in a row is for a very good friend of mine - good luck at the slot-machine
Eingestellt von Walter um 16:53 1 Kommentar:

Rebel yell: Europe has received the Nobel prize for peace

About one week ago the European Union has received the Nobel peace prize. As a reason it was called to us that the European Union and her precursors more than 60 years have protected away the war in Europe. It is right that there was no more war since the second world war in Western Europe and that with the death of the fascistic leaders in Europe a sort of democracy in these countries move has held.

If I think about the reasons for this long time without war, I think that the reasons lies for this in the prosperity which has entered after the world war in middle europe. In addition, is the post-war generation has become more and more hedonistic. Not to forget, the technical achievements and the possibilities to travel around the world have a decisive portion that no more other war has broken out.

How fragile this peace is, we have seen when former Yugoslavia has burnt and the ethnic groups with shining hatred and murder desire have met. And now my question: Where was Europe at this time? What does Europe undertake in the today's time if in many member states minorities call themselves to word and demand more sovereignty?

I don't know the answer exactly and I finish now with politics.
Have a nice weekend people

Hi Starbucks, finally welcome in the reality. Already longer time I am angry at the relation between price and achievement. All mad coffee creation which no one really needs irritate me. But Starbucks is just announced with the young people. So drink your coffee straight.

Have a nice weekend

Song the Lord taught us Pt 2

just visited ally on dustysevens and was so impressed of Gladys Knight and the pips. What a wonderful song - what a great voice. One more voice that accompanied during my life. I love this song so much.

my babe is coming back from vacation from Sri Lanka tomorrow. I am so glad to see her again. Lot's of time we are on different places but together in mind. Christiane, it is good to have have you back.

Very big welcome back. I love you.
George Michael - Kissing a fool

a few days ago I have read a post from Swiss Adam, about Viv Albertine. He featured a new clip from the former member of the Slits. I was astonished that she's still in the scene and making music. I agree to him, that is nearly impossible to be close to mid 50's and looking this way.

I love to her her songs and I hope you too. This one is an really old one - a traditional soul tune from Marvin Gaye performed by the Slits in their lo-fi punk attitude.

The Slits - I heard it through the grapevine

Have fun and enjoy

Songs The Lord taught us Pt. 1

I have indicated that I put in future subject-related Posts. Here I will introduce some songs which lie to me very much with the heart or which have always accompanied me during the last years.

I talked with my brother in law Ed this weekend and he told me about a ranking list in the United states of America of the best southern fried rock songs ever. The number one song was a great tune from the Marshall Tucker Band called 'Cant't you see'. For me it is one of my favorite love songs ever. Not even for love - but what a woman can make out of a man.

So listen and enjoy!

Rebel Yell: Catalania is not spain

Hi,
tonight there will be one more time the classico in spanish football between FC Barcelona and Real Madrid. What is new is the fact, that the supportes of Barcelona will demonstrate for more autonomy for the catalonians. I don't know, if it is because of the so called Euro-crisis or not. But I shure know, that the same effort becoming more autonomy was one of the main reasons for starting spanish civil war.

What happened there is also a dark side of german history. All the fascist leaders of europe supported the fascist nationalist general Franko. Remember Legion Condor an their horrible bombing of Guernica.

What is seldom told, is that in these war fought a lot of men from all over Europe to support the spanish people in their fight against the fascist. They are known as the international socialist brigades.

This song remains of them and give them a musical memorial. 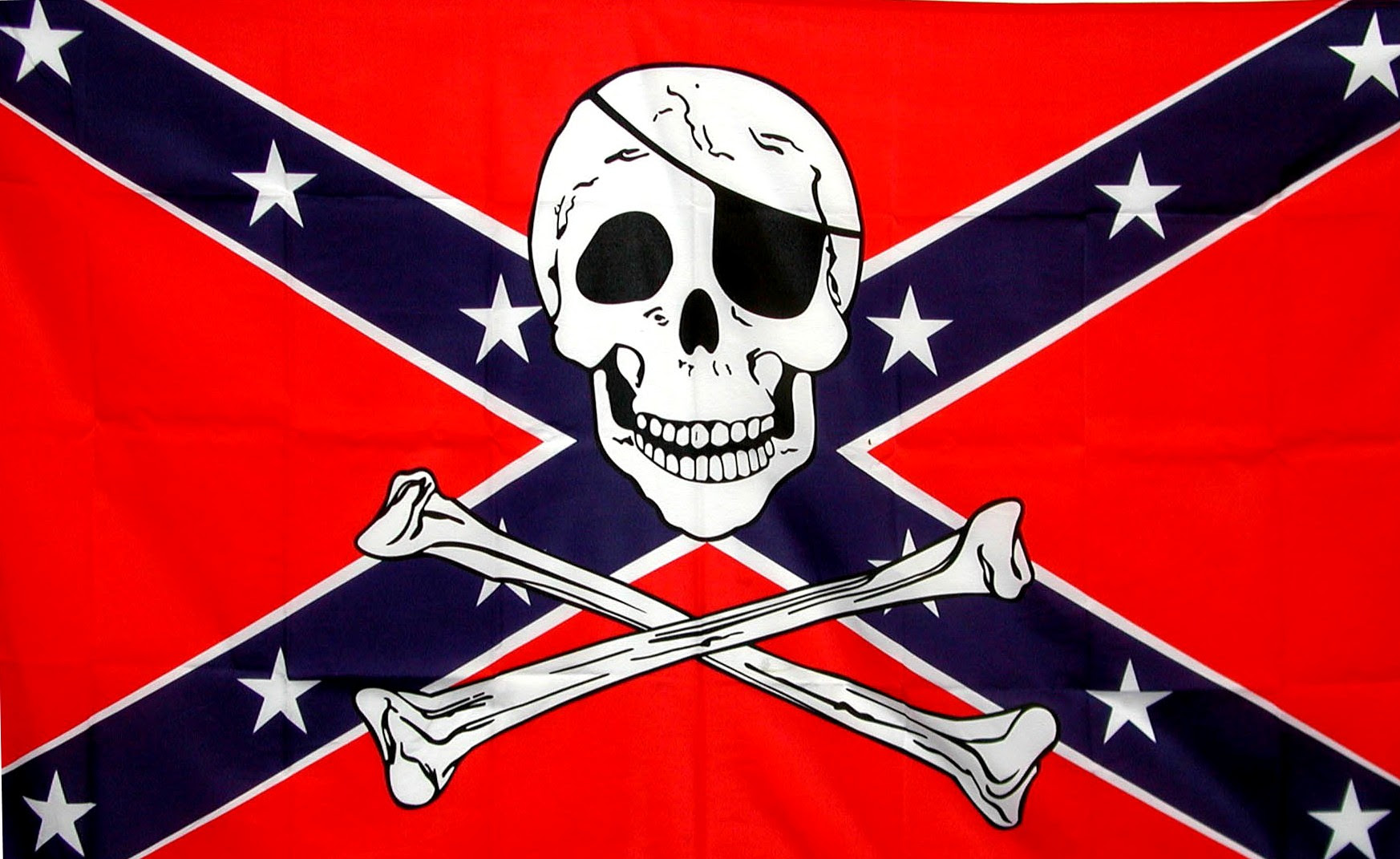 I want to try to bring a little structure in my Blog and will publish in future in irregular distances subject-related posts. I would like to start with a post which I call Rebel Yell. I have lately found out that I have quite a lot of songs on my computer which have on the one hand a concrete political relation or denounce, on the other hand, social mismanagement. And just these songs I hear since several months increasingly.

Let me start with an traditional. This is a song about the true side of the war, where there are no heroes, but only victims.

The facts of life

I just looked at the Champions League game Manchaster City against Borussia Dortmund and cannot still calm down about the wrongfully given penalty. But thus just functions football. There will always be a referee who sees the determining situation different than the fans of the respective team would have with pleasure.

Anyway - trouble won't last long. I give you a song by Blackbox Recorder to get cool with me.