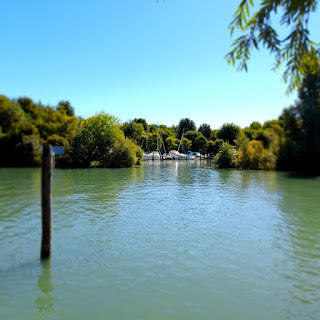 After my review of this year's album just a few tracks that wasn't named enumeration but still worth to be named at this place right now. 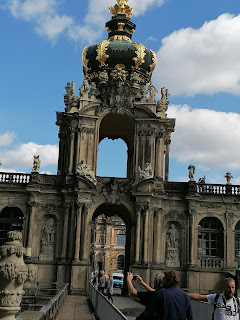 Let's finish my musical review of this year's music. The collaboration of Sonic Boom and Panda Bear came unexpected but gave us a lot of great songs with great harmonies, melodies and a massive retro-charm.

The Pink Album by Unloved was one of highlights this year. A psychedelic synthesis of dark pop, 60's girl group sounds, ambient patterns and dance floor undertones makes this album remarkable.
Danish producer Andres Trentemoller made an album that was especially for me because I love the way he can create electronic sounds. Many songs have a somber aura but listening more than one time you can see the magic of his musical cosmos in Memoria.
One of the best albums of this year came out early this year. Flicker by Andy Bell conglomeration of very different sounds from the last decades and full of ideas, melodies, hooks and great songs. Always a pleasure to come back to this great album.
Spiritualized came back with Everything Was Beautiful an album that shows everything I expected form the Jason Pierce' beginnings over his krautrock phase to his last album. Nothing more or less a great album.
Every year is a good year, when Michael Head releases a new album. Dear Scott is more than I expected. Still on a high level with his distinctive voice and a lot of great songs he returned as my favorite solo artist. 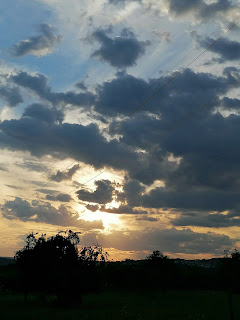 Part two of this little retrospective bring us a band that now after The Fall has gone are the last survivors of 80's indie-rock. Nigel Blackwell and HMHB are too long in business to make any worse album an so is The Voltarol Years another example how indie-rock should sound today. Powerful guitars and intelligent lyrics.

Mark Peters returned after his fantastic Innerlands from 2018 with another excursion into a wide country of guitar based sounds with Red Sunset Dreams. An album you can drift away and as the sound is not much enough Dot Allison lends her velvet voice to a few songs.
Antoine Harispuru aka Golden Bug is a French DJ and producer and I follow his works since a couple of years. Now he released Piscolabis his first full length record. A trip through electronic and guitars that I can't compare with any other artists - maybe The Limiñanas with electronics.
Another indie-rock and legends of experimental rock returned with rehearsals of their last period in the beginning of the new century. It is not necessary to explain Sonic Youth and In/Out/In didn't got much critical acclaim but for are these songs better than many others released this year. Maybe only because I always loved their music.
One of the most mysterious albums this year came from France. Société Etrange released with Chance a milestone of electronic music. Six songs without words, equivocal rhythms, accented bass and drenched in melancholy took me several times in 2022 into a trip to another dimension of sound.
A Mountain Of One is a London based band and if you want you can file them under progressive and psyche rock. But this is not all because you can find on Stars Planet Dust Me much more influences from music of the last decades. An album that grows the often you listen to it.
Our cosmic shaman also released another album. Nothing new or different to his former albums just a few good-time songs for feel-bad days.
Another band that can't make any bad album Reading's Sea Power. Everything Was Forever is just what I expected - a bunch of melodic guitar-pop with elements of electronica and post-punk.
Eingestellt von Walter um 06:51 2 Kommentare: 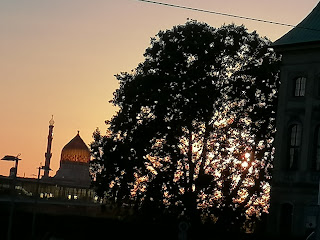 2022 was a year that changed almost everything. A megalomaniac autocrat started a war against Ukraine, the cost of living raised higher and higher and I see a lot of people not knowing how to pay the heating of their homes and their regular food. The medical system is closer to a meltdown before and we are also not willing to change into a climate-neutral future. So I used to ignore these bad news turning into listening to music.

The year is almost gone and like every year a lot of folks out there are going to a retrospective about this year in music. In my opinion it was a very good year in music. Many new bands appeared on the scene and also successful artists released new stuff. Looking back this year I didn't bought many physical copies and owned more digital copies than before. One reason is the price I have to pay for copies coming from Great Britain and the taxes are horrible because German dealers have to include the taxes into the final price.

So I am presenting a very subjective list of 22 albums that were released this year. Let's start with a few compilations.

Version Excursion released by Don Letts via Late Night Tales is a very own conglomeration of songs from the last decades many will know but not in a reggae-dub inspired versions. A compilation I always come back to.

Our good friend Drew introduced me to Flying Mojito Bros a California based band reworking the music of the early 70's in a very special way. I always had a fondness to Steely Dan but this version is a belter.

Fell From The Sun is a compilation built on the best of 1990 released songs and reworks. None of them is a mistake and brings back great moments in time.

Let's turn to the new albums of the year. Paul Osborne surprised me with his Project Gemini. The Children Of Scorpio is nothing more or less a homage to early 70's soundtracks with great wah-wah guitars and an accentuated bass drifting into a psychedelic space.

Fontaines D.C. returned with their third album Skinty Fia and came close to their debut. Just pure rock music with an immense energy.
Wet Leg was named as a hype this year because nearly every one talked about them. But their self titled album was nothing more or less one of the best indie-pop albums from this year.
Another band that will appear in many list this year is Yard Act with their debut The Overload. It might be a hype as well but they surprised me with a fresh guitar lead guitar lead sound that just makes fun.
I have to admit that I turned more and more to electronic music and sounds this year. So it is not surprising that the latest album Let's Emerge by Pye Corner Audio appears at this place. Martin Jenkins created one of the superbest drone albums this year. 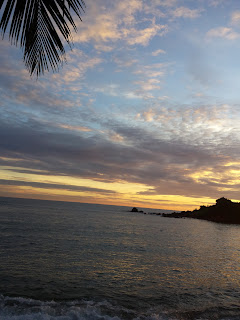 The year is going to end and as usually I escape for a couple of weeks to Sri Lanka. Leaving all the troubles and work behind to load up my battery. I prepared some posts in advance and I am not sure if I can write more until January. Until then I wish you all a peaceful Christmas time and a great start into 2023. Keep your pecker up, compadres. 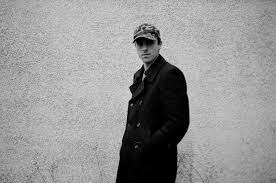 Bryce Cloghesy, a Canadian guitarist is the mastermind behind Military Genius, a band that released with Deep Web one of the best new albums two years ago. It is hard to describe his music and I think motorik based excursions on guitar and saxophone will come close to it. When I Close My Eyes is a foot-tapper and makes addicted to this sound. A forgotten little masterpiece.

Military Genius - When I Close My Eyes

One Way To Go 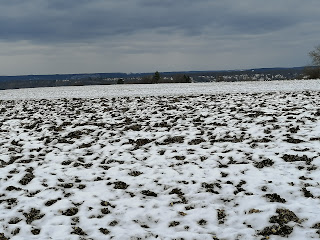 It's December and Christmas is not far away. The cities are lit up and many people meet at Christmas markets to drink mulled wine after doing their Christmas shopping. Personally, I don't have much to do with the pre-Christmas season and don't immerse myself in consumerism. That's why it's all the nicer that Jesse Fahnestock aka 10:40 has a present ready for us. Since the beginning of the month, he has had an Advent calendar on his Bandcamp homepage in which he gives us an insight into his musical cosmos every day. One Way To Go is a shoegaze based excursion to cosmic sounds that could be a highlight on every record by Andy Bell. This song and four more you can get as a free download here. Have a contemplative second Advent 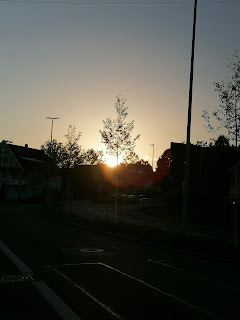 Another superb remix by GLOK was released a few days ago. Damascene is originally just another good ballad by Do No Harm, a band to be frankly I've never heard before. Any Bell succeeds again to remix a good song to an excellent song. A perfect start into the weekend.