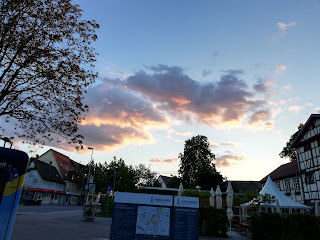 During the last months Bob Dylan released beside a new album various extended versions of his albums with additional versions of his songs. A few weeks ago he also released an album with alternate versions and not released outtakes. I am not a huge fan of Dylan but he was an artist that accompanied me during the last decades and from time to time he was able to release a fantastic album. In 1989 Dylan released Oh Mercy, maybe one of his most political albums. I like this album produced by Daniel Lanois and recorded with local musicians in New Orleans. Sadly Series Of Dreams didn't appear on Oh Mercy because it shows him at his best with cryptic narrated lyrics over an floor of rhythmic guitar dominated guitars. Glad that he released this one years later