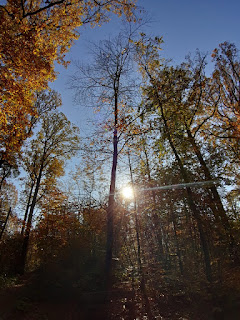 Sophia Kennedy, a Baltimore born and now in Hamburg living musician, released the first single from her upcoming album the recent days. She was the half of pop-dance duo Shari Vari, which was featured on this place a half year ago. Since the first time I listened to her voice I was fascinated and thought she can't destroy a song with her voice. Now she is back with a single and video that reminds my on the story of Dr. Jekyll and Mr. Hyde. It is a song commuting between glamorous pop and diabolic rap over a catchy beat.

Love it! - this is why I come to your site, Walter, frequent interesting recommendations :)