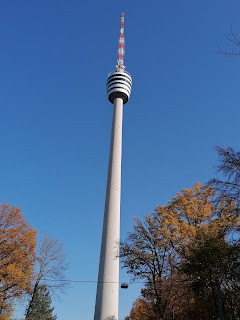 Steve Jones and Sally Rodgers aka A Man Called Adam released a few days ago a compilation of unreleased and reworked material. The album sounds like a mixtape from their 30 decade of work. I always liked their combination of electronic sounds from balearic to tribal. One of the forgotten ones is a collaboration with Jose Padilla who died a few weeks ago and on the the other AMCA worked together with African Singer Brenda Fassie, a song with a township jive and jangly guitars Johnny Marr could have played. Two fine pieces to start into the weekend.