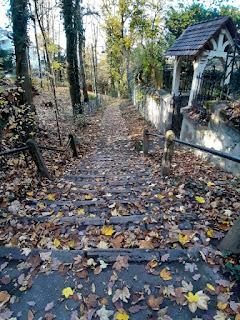 Thomas Fehlmann is an electronic musician, producer and DJ now living in Berlin. He made his first releases with Palais Schaumburg, a German band in the times when punk changed into New Wave. They were known for their combination of guitars and electronic sounds. With the raise of the club scene he got rid of the guitars and commit oneself in electronic sounds. Some people might know him as a long-time member of The Orb. During the last week I got the news that he is going to release a new album under his own name. Exactly what I expected - a pulsating excursion on electronic sounds.

I am a big fan of the album he made as part of FFWD in the 90s. Matching Fripp with The Orb was genius.