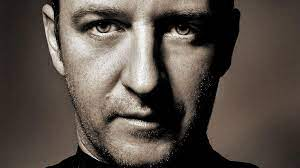 Welsh producer and DJ Alexander Paul Coe aka Sasha announced a compilation of electronic music a few weeks ago. He was influenced by acid house music and the Hacienda scene in Manchester and got critical respect for his remixes of songs by The Chemical Brothers, Madonna and Moby. His latest project was inspired by an Spotify-playlist called LUZoSCURA and with many other artists he made a compilation showing the possibilities of uniting different styles like breakbeat, ambient and melodies. This one is by himself and shows how good his project can work.