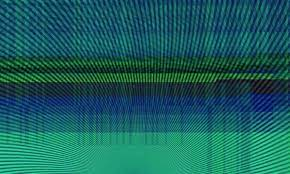 During the last weeks I was listening to ambient music a lot. I can't tell the reason why this music fits to much more than many others. Maybe it's because I am getting older or just because this music is perfect to relax after a hard working day. Anyway, this genre has a long tradition and has it's roots in German electronic music in the late 60'd/early 70's. A few rock musicians from England became aware of the possibilities of the ARP 2600 synthesizer. One of the first was Brian Eno releasing a series of ambient albums. The first one Music For Airports is inspired when he had to wait for a connection flight in 1972 at the airport in Cologne-Bonn. He wasn't satisfied the music should have a calming effect on passengers. He decided to create a better sound and he made a successful job. In studio of legendary German producer Conny Plank he made an album with only four songs and for me it is the blueprint of a sound without many today's artists wouldn't exist.