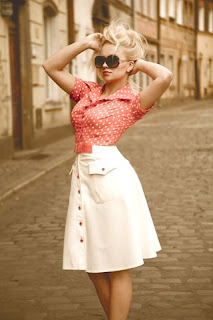 Chelsea Wolfe, the American singer/songwriter appeared with a new LP called Abyss on the scene. I think it's her best output right now and she found her style. She's got now the balance between the tribute to Curt Cobain, black metal, doom, gothic rock and Scandinavian influenced folk. Her songs are dark and euphoric. A record in the tradition of the early 1980s played in a contemporary sound. The music is different but if you take the time to listen you will see the beauty in these songs.