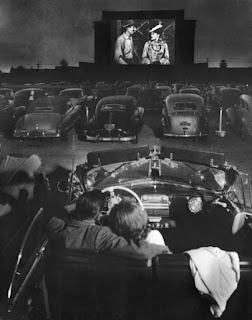 Now it is another mellow Sunday and I can sum up the last few days which was filled up with work and several appointments. Like every year my bosses at work cleaned up their desks and gave works and duties to their employees before they start their summer vacations. Not that I am the one to complain but at this time they told me a lot of new things to do until they come back. There are some laws and guidelines in banking to be prepared. A lot of documents to read and making plans how to fix in the operational procedure. The next thing is that I have a lot of problems with my shoulder during the last months. The physicians diagnose was a heavy arthrosis and they told me to go to a gym to build up some muscles especially around my shoulder. So I checked out a gym near my place and made a first date. I have never been in a gym before and so all the equipment was new to me and they had to introduce me to all of them. For the best result I should go two or three times a week to the gym. Because I had to work during the day I fixed the dates after work. Coming home I was often too tired to start my laptop writing some posts. But I think I will get the balance of all in the future.

This song is by IAMX, the musical project of Chris Conor, formerly the founding member of Sneaker Pimps. IAMX spans multiple genres from electronic rock, dark disco to burlesque influenced songs and emotional ballads. His new single is one of these tracks that starts slowly with an acoustic guitar to get replaced by an electronic beat where the lead vocals can flow over it.