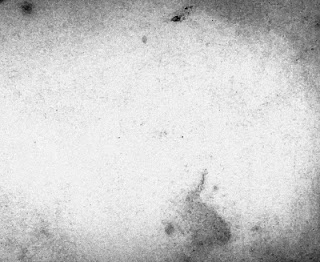 Dirk posted this weekend some John Peel-tapes and it was a real pleasure to listen to the song and getting memories of times long gone by. There was one that reminds me to one of the best independent albums ever. Sonic Youth made with Daydream Nation the soundtrack of the late 1980s. Even before Nirvana and all the slackers showed up at the scene they made a monument of a record. It is still worth to  be played - even in times right now.

First Dirk, now you, and on Friday Lauren Laverne played Teen Age Riot on her 6Music show! Think I might take your advice and give Daydream Nation a spin. Haven't heard in years!