Marks To Prove It 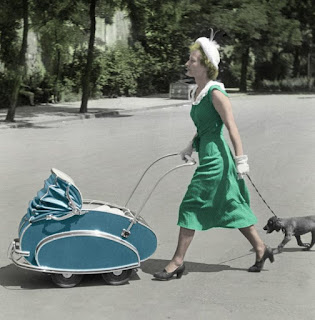 London based indie band The Maccabees released their new record these days and it's worth to take a listen to. As the name of the band remains on Jewish rebels the sound remains to second-wave indie bands. I was really surprised about what I've heard on this bacchanal and brilliant composed little masterpiece. The title track starts as another britpop guitar based song to drift away in different kind of directions. Or Spit it out with its forced urgency. Starting with a soft piano intro to end in infinity.

Have a good week.

The Maccabees are a band that I've had very little time for in the past. I don't know if it's their sound maturing, my tastes changing or a bit of both, but I'm thoroughly enjoying the new LP.