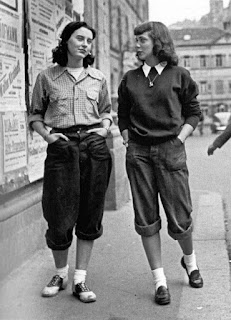 It was a long time since I featured A.R.Kane, a British musical duo formed almost 30 years ago. Their forgotten album 69 is still a favorite of mine.I found it in my collection a few days ago and I listened to it from the start to the end. It's like a spacey trip to another planet. Influenced by various artists like Miles Davis, Velvet Underground and a bit of Cocteau Twins they made a record that is still worth to listen.

"I just challenge anyone to listen to them and not cry."