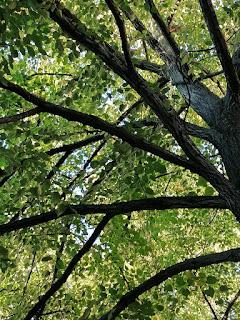 Another compilation came to my ears a few days ago. Do You Have the Force? It sprawls the years from 1978 to 1982 after punk broke and a few artists are ready to create alternative electronic sounds. Based on the ideas of punk and that everything could be possible bands like Suicide in NYC or Flying Lizards in Britain created a new kind of sound. Instead of guitars and drums they were focused on electronic equipments and prepared the floor for the the upcoming club sounds. It made fun listening to this long gone songs again.

The Flying Lizards - Steam Away

New to me was The Sea of Wires, a DIY-synthesizer duo from Coventry and as far as I know they released their songs only on cassettes. It is a dark krautrock inspired sound and too good not to give them a listen.