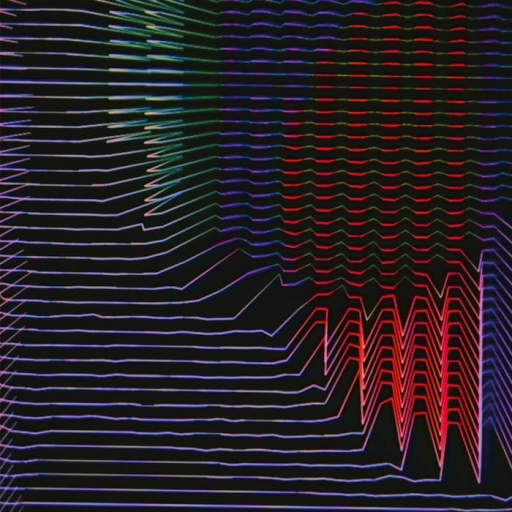 Almost one year ago the first album by Autoelia was released by Demian Castellanos and Tom Relleen. I missed their debut and got aware by recommendation from a friend. Autoelia, as originally coined by psychologist Mihaly Csikszentmihalyi, describes a process by which someone has a purpose in, rather than outside of themselves. Those who are autotelic depend less on external rewards for their satisfaction, being driven instead simply by purpose or curiosity. Their project was started as an opportunity to play more freely, with less of the process, consideration and production we both associated with our main projects. And that is what you can hear on this record - a free form of kosmische music based on the floor Cluster, early Spacemen 3 and a modern Brian Eno prepared. It is a 13 minute journey into space. Seems like another overlooked band.

A new name to me Walter. Good stuff.