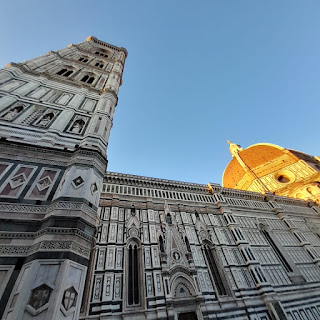 In 1989 I was overwhelmed when I first listened to the debut by Cowboy Junkies. The Trinity Sessions where recorded in an old church in Toronto and the sound of the band was reduced to a slow countryside mood and worked well by the fantastic voice of Margo Timmins. The band is still active and released more than 10 albums since then. I have to admit that I lost the connection to them during the last years but I still come back to their masterpiece regular. Now they released a vinyl album from another session from 1989, a stripped down version of their second album The Caution Horses and added with some great cover versions. It's on the same level as their debut and listening to these album I think the songs work best when they played in an intimate mood. This album is released as a limited vinyl edition only and is available on the band's page. Sharon can't beat their debut but it also another great recording worth to be listened and a good start into the last quarter of the year.