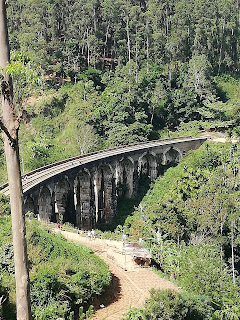 The dogdays and summer are almost over and we turn slowly into autumn and the time when melancholic songs will return. I don't know why but during the last years sentimental songs were released mostly in the last months of the year. And so I wasn't surprised when I first listened to the new song by The National. A beat, a gentle chord sequence: Weird Goodbyes is at first simple and minimalist, nothing groundbreaking, until then Matt Berninger's vocals appear: „Memorize the bathwater, memorize the air / There’ll come a time I’ll wanna know when I was here“. Less singer can sing about separation and pain like him. Together with Bon Iver's Justin Vernon they made the an anthem for people who want to leave their past behind and looking forward to something new.
Eingestellt von Walter um 07:03

Was fortunate enough to see The National play live a few days ago. They were excellent, and this new song was a highlight.