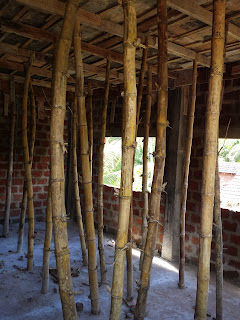 Another slow start to the week and with a new song by Nils Frahm a Berlin based pianist and composer. I featured him several times during the last years at this place and now again because he announced a new album for September. It is the first new album after he released collected works from the last years and what I heard so far is much better than them. Music for Animals sounds like he combined Brian Eno's Music for Airports with very own ambient works. Right Right Right shows him at a peak of his output and fusions his ambient works with krautrock elements.