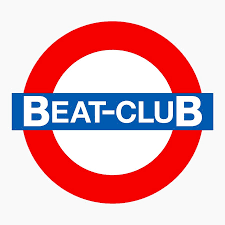 During the weekend I found another footage of a live concert. The Police appeared with a couple of songs from their debut album in 1979 in Bremen for a short show in the popular TV-show Beat Club. In these days the station had a great feeling for new bands and invited them alongside to other new bands like The Ramones. Outlandos d'Amour were one of the last albums I bought before I was drafted into the army in January 1979 because I was fascinated about the mixture of ska and reggae and their punk inspired sound. Their debut was fresh, new and mass compatible (a thing I really didn't expected) and still worth to listen to. Sadly they never reached the level again with their further albums.