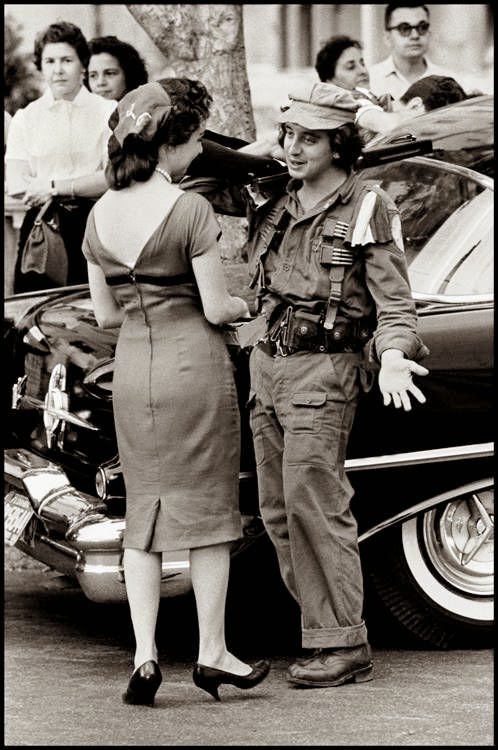 Last week I found a new release by Dan Deacon, an American composer and electronic musician. The single in addition is called highly energetically loaded "Feel The Lighting". Besides, the song is one of the smoothest and most affectionate ones which he has thought up in his career up to now thus. Second-Hand-Disco-Beats, rattles and hum, breathed voices and the songs of the robots tell of things which one can understand only hard, but feel – yes, feel, this goes well.