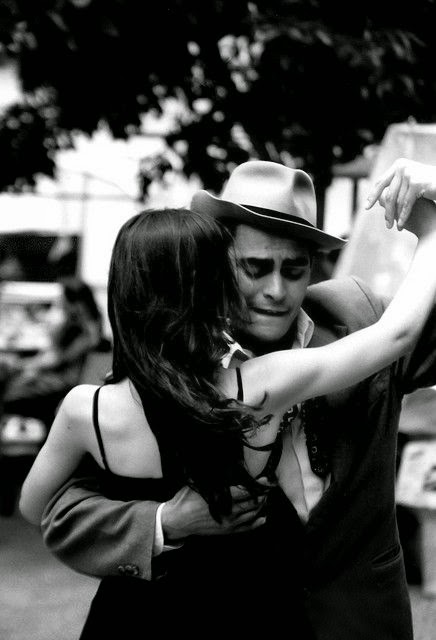 José Gonzales is back with a new record after seven years. Born as the son of Argentine emigrants in Sweden he released a couple of records since 2003. In the farthest sense one can call him a simple singer/songwriter. What I like is his finger-picking guitar that reminds me on Nick Drake or Elliot Smith and a the meditative touch in his music. His songs are slow, soft, smooth but never dull. One of those I like to listen to on Sunday morning.

That he can do it in another way you can listen to this. It's a downtempo song added with a good groove, little guitar licks and a superb saxophone:


And that he's not afraid to make some cover versions shows this track originally by Massive Attack:

I will do Martin, Thx.