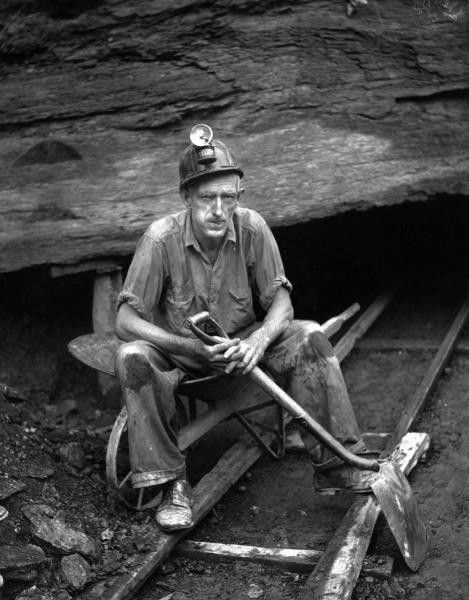 I believe each of you has experienced at least once that by chance a song appeared and then you could not be able to ban it from your head. This happened to me these days when Brian Eno's 'Baby's On Fire' shuffled up my mobile phone on the way to work. This song was released in 1973 on Eno's first album 'Here come the warm jets' and it is a superb collaboration with Robert Fripp's guitar playing. It is a masterpiece of that so called era of art-/glam rock. When Eno left Roxy Music he started to create electronic sounds with very different kind of musicians. And he continued until now. I don't like everything he released but a lot of his stuff was ahead of his time. Sometimes it is good to back 40 or more years in music to enjoy that old songs and be surprised how good they work still. And they can't be wrong when some young dudes make a remix out of it.