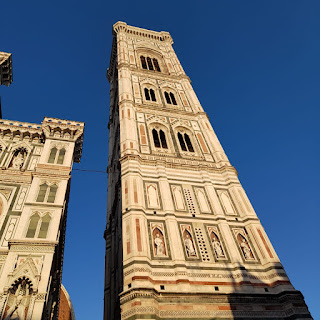 Manchester's Tim Burgess is probably one of those artist releasing album after album and almost anyone is worth to listen to. Now he's going to release Typical Music a double album that is everything but not typical. It shows his abilities and abilities from the sound of The Charlatans to Roddy Frame. An album I listened to during the last days and there were few I could listen in a row. It is perfect because it shows every facet in pop music from the last decades. Chapeau Mr. Burgess

Thanks Walter, been meaning to catch up with this album