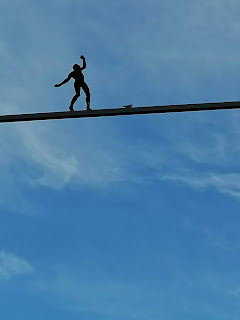 It is 50 years ago when American rock-jazz band Chicago released the first four long player included first live album. It was recorded during a tour in the early 70's when they played for a week in London's Carnegie Hall. In my early days I enjoyed their combination of classic rock, prog and fantastic horn arrangements. And listening to their songs decades later they have still a kind of attraction to no and not only because of I was in a nostalgic mood.