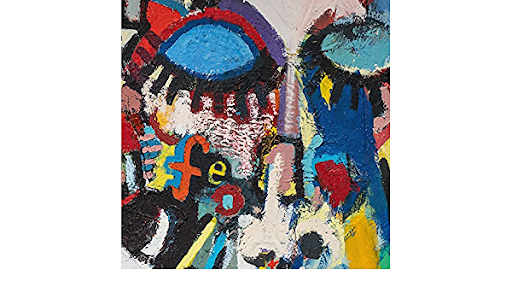 During the last days I listened a lot to Primal Scream's epic Screamadelica album released 30 years ago. I don't have to tell you much about this album only that is probably the one that combined new wave, classic rock style with the upcoming electronic era and made my ears open to a lot of new sounds. This is a seldom played remix of Come Together by BBG released again earlier this year on a remix-compilation of Screamadelica-songs.