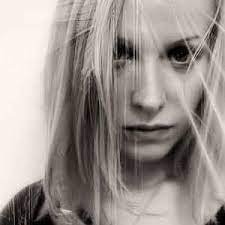 I was surprised to hear that Dot Allison is going to release a new album after more than a decade. And I have to admit that I was really curious to her new songs and if they are still relevant in these days. Since Andrew Weatherall produced her bands One Dove epic album Morning Dove White a superb melange of country and folk melancholy with dub and electronica I enjoyed listening to Dot's voice. Now the album moved away from any electronic beats towards a classical singer-songwriter style from the 70's. Listening to her songs I think it is the release of forgotten Sandy Denny songs. But it is simply Dot Allison. A beautiful album that makes a good start into August. If you have enough of beats and rock take a time out and listen to this.