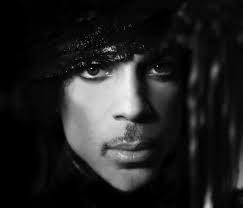 Not a track I immediately go to when playing the album. Good to hear it again Walter.