Your Brain Is Made Of Candy 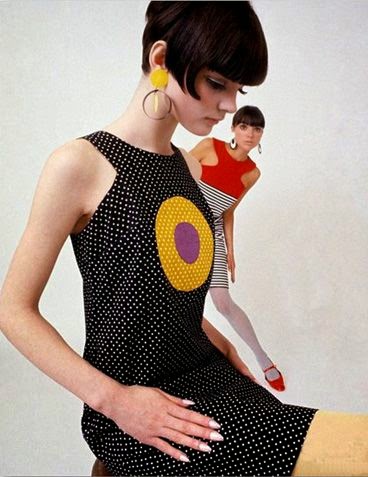 I read recently that it needs only three chords for a good song but the song itself must be good first of all, so that he can live on three chords. And then I listened to MOURN (not to confuse with the Glasgow band Mourn), a new Catalan band and thought by myself that they know this sentence as well. The members Carla Pérez Vas, Jazz Rodríguez Bueno and Antonio Postiu Echeverría, have reached the majority scarcely, bassist Leia Rodríguez Bueno is generally first 15. The name of her first single which is not included on the debut album, however is in youthful contrariness: "Boy's ares cunts". If you listen to the song you hear particularly the influence of PJ Harvey at many places, in the guidance of the guitar melodies, the straight song manner of singer Jazz or her place-wise sharp yelling.

Walter, this lot sound like I really must investigate them more. Excellent!
George