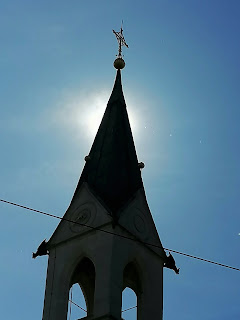 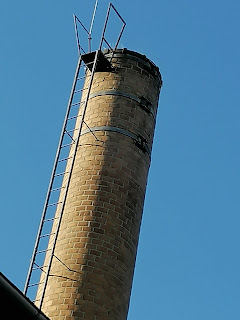 Yesterday my former wife and her husband arrived for their annual attendance at my place. This time it is different because the took the chance to escape from Sri Lanka because there are horrible times down there. Political corruption and mismanagement were the main reasons that this beautiful country is going to be bankrupt. The inflation is rising in a tempo I never expected. The people aren't able to pay the basic services. Petrol is almost sold out so that no fisher boat can get out for fishing and many factories are going to close for a while. The government has no money to support the people and the world wide crisis based on the useless Russian war will hit them in a special way. A few weeks ago students went out on the streets demanding that the government that was ruled by one family over the last decades for retirement. A few ministers made their withdrawal real but for the IWF it is not enough to get some fresh money to rebuild the economic system. Looking at this scene I am afraid what can happen to us by the upcoming circumstances.

Today's song is from the upcoming album by Benjamin Harris aka Yarni, a Sheffield based electronic musician making his very unique sound between electronics and different influences from funk, afrobeat and jazzy motives. All together he created a warm and sonic treasure - more here 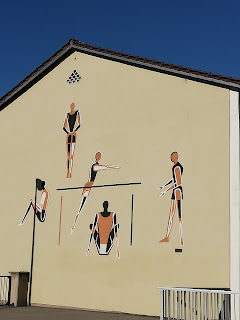 Half a year is over and I still ask myself where the time went and I look back to the records I purchased this year. One of those are the latest release by Brian Jonestown Massacre, a band formed in the early 90's by Anton Newcombe in San Francisco and during the last decades they made their unique kind of neo-psychedelica mixed with British shoegaze sound. They were always amazing but their new album hit me in a way that I didn't expected. A sound between late 70's psychedelic, early Spacemen 3 and Spiitualized. An album I got a few days ago and it was on heavy rotation at my place. I am not sure if it will reach a place in my years end list but now it only sounds great to me. 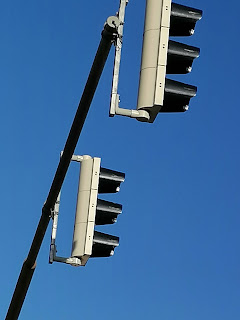 Cologne based label Kompakt re-released Wevel's debut from 2015 aside of their new EP. Wevel are a project of Harm Coolen and Merijn Scholte Albers two Amsterdam based DJ's and producers. This both young musicians created a warm and smooth sound with short excursions into jazzy moods. It seems like this could be the sound for relaxed summer evenings with a glass of vine. 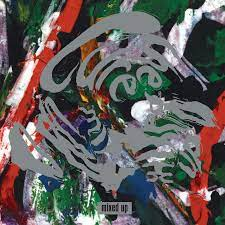 In 1989 The Cure released their eighth and last great album Disintegration. They were a band that I loved from their beginnings and I am lucky to see them live a several times during the last decades. With this album they convinced me once again while they returned to a dark and gloomy aesthetic and good guitars. During the weekend I ordered a ticket for their show in October and thought it will be correct to feature them again at this place.

The Cure - Pictures Of You

The Cure - Pictures Of You (Extended Dub Mix) 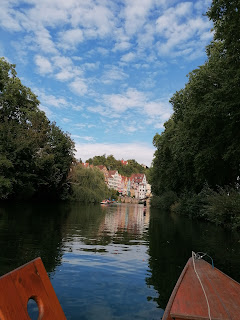 Time For A Break 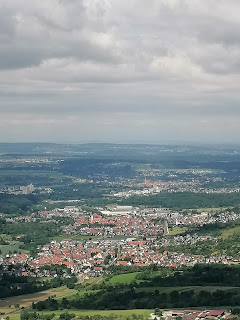 A massive heatwave arrived from Spain and me and a couple of friends made a short-time decision for a break and go for camping close to a small lake on the Swabian Alb. The Style Council and Café Bleu made the soundtrack for the summer in 1984. Still an album full of fantastic songs.