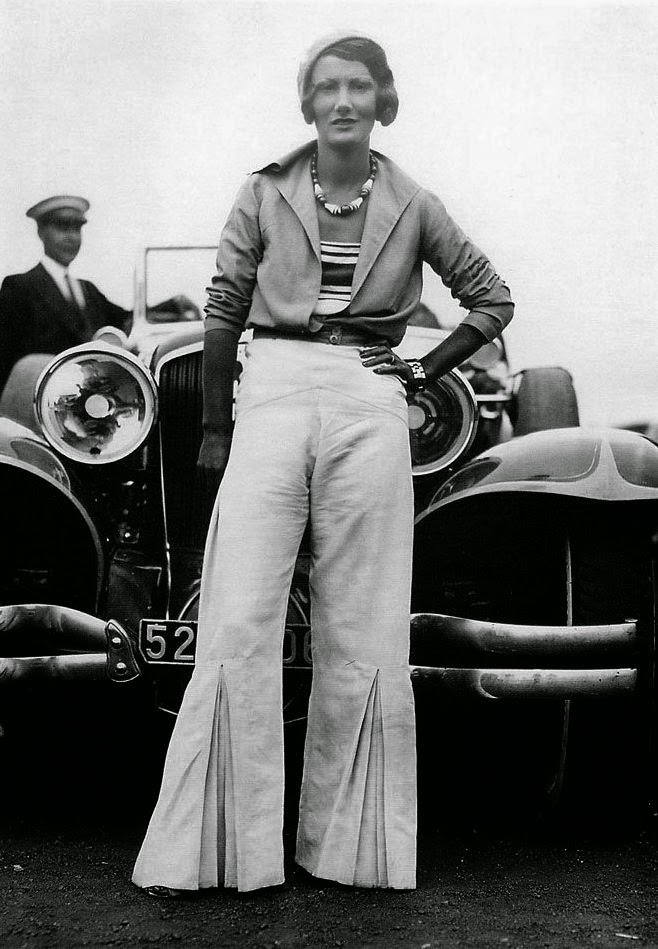 Over at the Austrian radio station FM4 the French producer and musician Marc Collin presented his latest project Bristol live. You might know him as the producer of Nouvelle Vague when he covered punk and New Wave songs into a Bossa Nova style. Now it seems he's on the way to give great songs of the TripHop era a new face. He picked out lot of my favorite songs and made a very own interpretation of them. It's not only covered - these versions show the great respect he has to this songs and he reduces them to their basics. Often with soft drums, a picking guitar that fades into psychedelia and an accentuated bass.

You can watch the limited live stream only for a few days here.

This sounds really interesting. I like Nouvelle Vague a lot, as well as a number of the originals that Bristol have chosen, so I'll be listening out for more, thanks!

I'm glad you like it. Wonderful and very own versions of great songs.