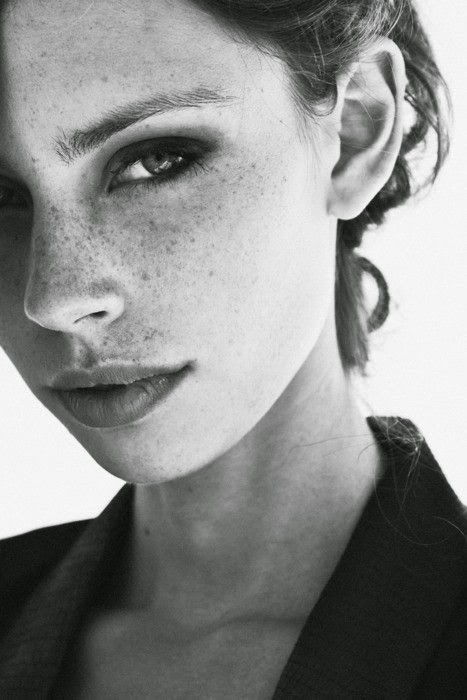 I didn't expected that one of the oldest Indie-/Alternative-rock bands are back with a great song. Formed in 1997 they played a lot of tours throughout the years and I think it was in the first years of the new century that I saw them live. It was a relaxed concert with good guitars and a lot of that spirit they named Americana. For me  not the worst song to start into the new week.


And as a bonus something new from a young band from Austria. Musically deep in the 90s they give us a powerful indie-song with heavy guitars and a pathetic voice. As they sing in the refrain 'Everyone stays young, no one is getting old tonight' this slogan can model the life sometimes
.

The Death Cab single is really good. Looking forward to the LP.