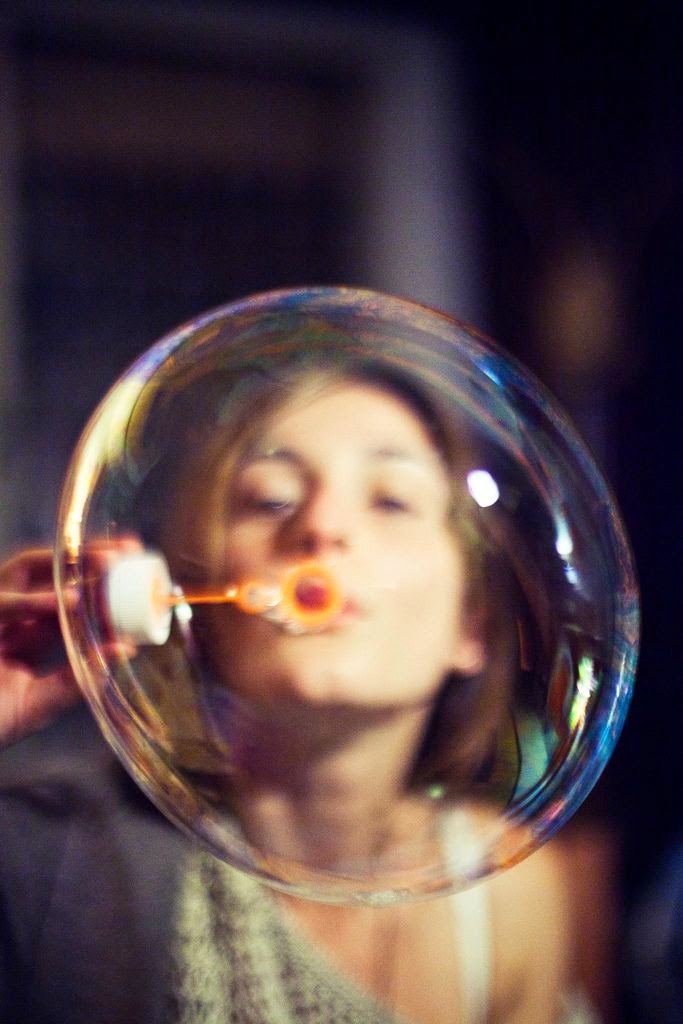 Something new arrived from Down Under. Tame Impala released her new single. It's hard to type their sound. Main member and founder is Keven Parker. He is heavenly influenced by late 60s/early 70s psychedelic rock and electronic music. If you listen to their earlier songs you can hear that he borrowed a lot from My Bloody Valentines by the way he uses fuzz, feedback and pedals to create his sound. 'Let it Happen' is a psychic pop song with full of harmonies, disco-grooves that turns into a synthie space-boogie. Like someone said: Space is the place.

I couldn't access this on your blog Walter, though I've heard it a couple of times on 6Music. I've not loved everything they've done, but I like this one a lot. It'll be interesting to hear what the new LP brings.