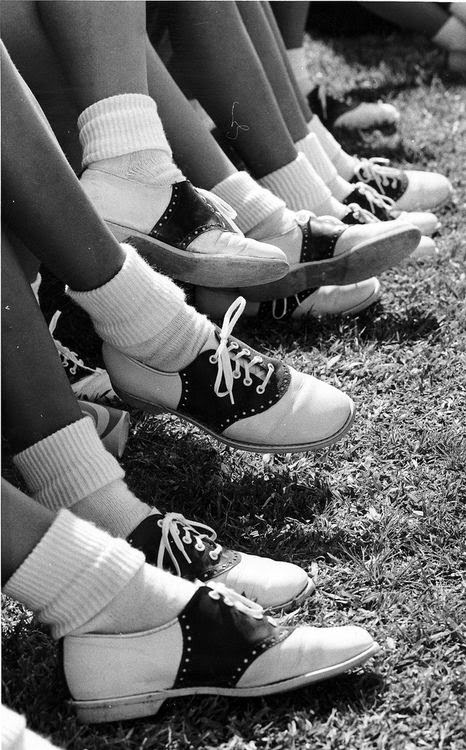 Something new from the four-piece Alternative rock band Wolf Alice from Northern London. It's a lot more rock, grunge and garage stuff compared to their early ones. The new single extends the spectrum by influence of faded away shoegaze, space rock and a little bit of Krautrock. The song comes along with a construction rather unusual for a pop song and shows singer Ellie Rowsell vocally in unexpected territories. Loud, great.