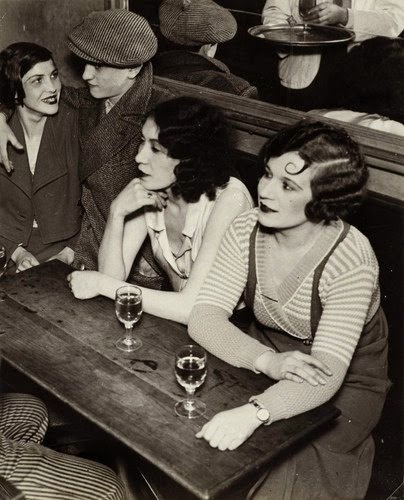 By the end of the last year I have bumped into a video which has arrested me by the psychedelic colours going over into each other and the matching music. I always wanted to write something about this band, but always something interfered. Very often the record companies write nonsense about their artist, but this one describes the bank very well:

With her debut appearing in October, 2014 “Ships of wanting Come” Warmly Graves deliver a draught album which feels tied up concerning the contents closely with dystopic science fiction literature. Besides, this band is able to create a surreal universe whose somnambulistic
mood is carried by afloat repetitive rhythmics, while one from the far resounding choir the role of the lead vocals takes over. The times in which almost every product turns exclusively to the person as an individual set Warmly Graves with “Ships wanting Come” an album with which consciously the group was given priority. Thus have originated seven songs which are content as well as are tied together by long fading out structurally with each other and develop together the character of a soundtrack. Between Flaming Lips, Arcade Fire and NEU!

Warm Graves are based in Leipzig, Germany and I think they will make their way in electric music. So take some time for this music and listen (to the first two) songs.