My Baby Don't Understand Me 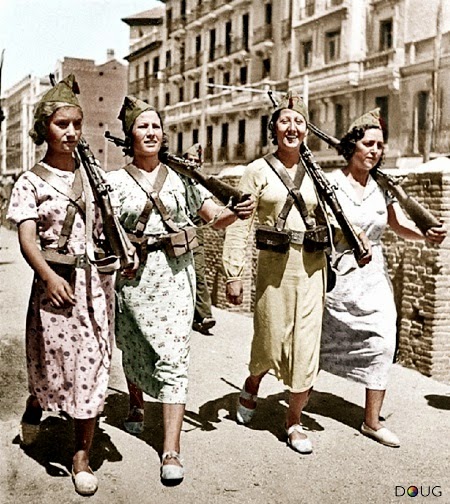 Some days ago the Cleveland born and meanwhile living in Nashville Natalie Prass released her new album. First I thought, it would be a furthermore a singer/songwriter album with Country loans. When I have listened some of her songs I was surprised that nowadays such a sound is still made. The music is to be described almost with a Big-Band on soul - with flutes, string players, brass players and all what belongs to it so and Natalie's songs with this muggy, syrup-like Swamp feeling equip as if not a young newcomer, but Dusty Springfield or Sandie Shaw stood in the mike. So wisely and points, thus longing and mellow at the same time, this music indulges itself in the everlasting failure of the love. The perfect teamwork between juicy soul Big-Band and her peeping voice makes the charm of the album. When the band starts playing forward, one expects one of these typical thundering voices, but the more the music rises, the more Natalie Press takes itself back. I think her songs will be played often - even at main stations.