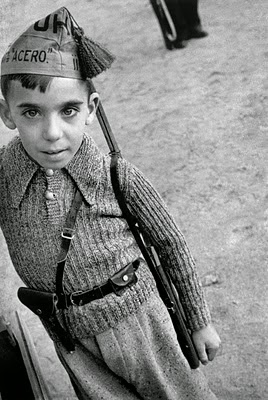 Yesterday my youngest brother living in Mannheim visited me on his way back from Munich. I was really happy to see and talk to him. Because he's also addicted in music we talked about what was new and impressive during the last year. Then he played an artist that I really forgot over the years. Ben Watt is known as a part of Everything But The Girl with his wife Tracey Thorn. After working with EBTG Watts immersed himself in the world of underground electronic music both as a DJ and a recording artist/producer. Searching for his musical output I found this House track that was played in some clubs I used to got:

Another project was releasing some so called Deep Folk mixtapes. Mostly based on acoustic instruments he made compilations that lasted about 30 minutes and it is a more than relaxing music.

In 2014 he returned to his jazz-folk roots and released his first solo record since 1983 Hendra together with Bernard Butler formerly of the band Suede. I don't know why almost no one named this record last year although is is full of dark, relaxed and inspired folk music played on a very high level.

Ben and Bernard played a very good live session for 6Music last year, which encouraged me to check out the LP. I personally prefer this folkier end of his music to the electronic stuff, but was previously unaware of the Deep Folk Mixtapes, which I will now be investigating on your recommendation - thanks for the tip.