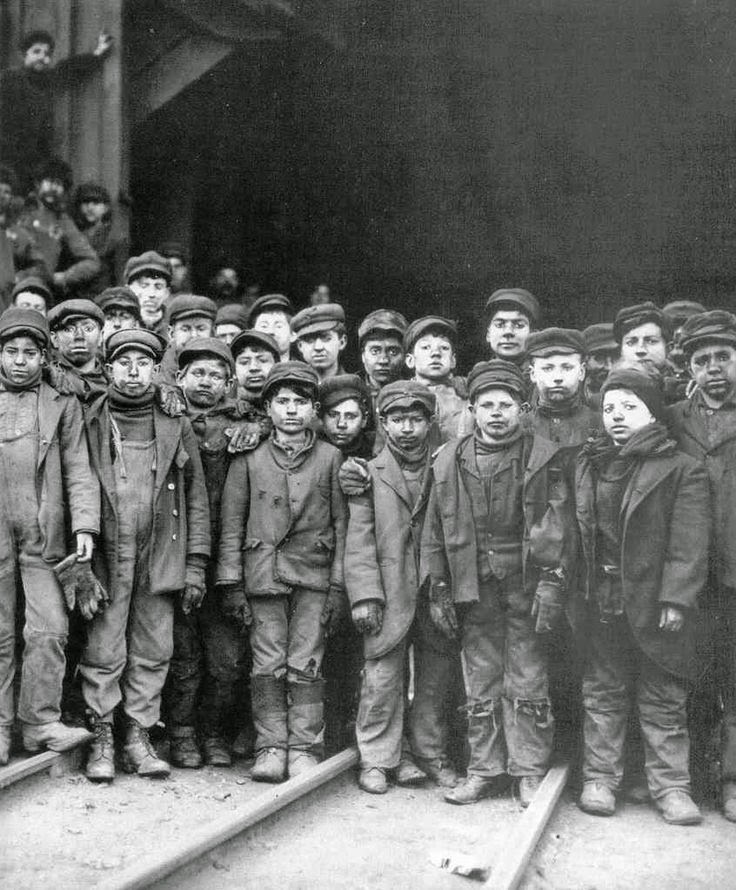 I found these little gem over at the Austrian music station fm4. I was fascinated by the video (a homage to the Chilean director Alejandro Jodorowsky so that the music seemed like a soundtrack to me. Listening to the song the second time I have to say that is nothing more or less than a real good synthie-/indiepop song added with some post New Wave guitar licks and a clear voice singing. The band is called We Walk Walls and they are based in Vienna.

Thanks Erik - I'll check them out

Thanks for the recommendation! <3