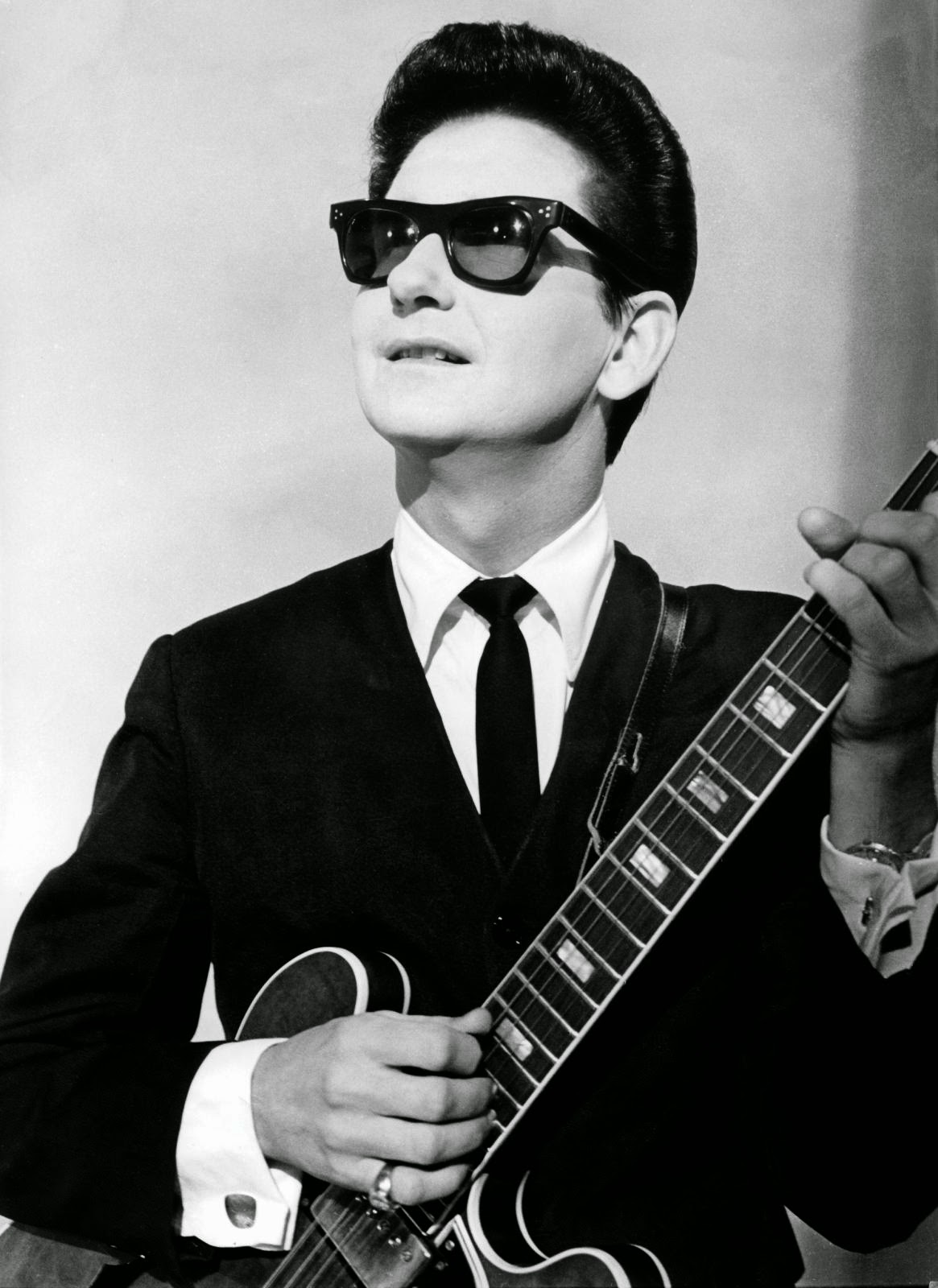 It is time that someone appears in this series which is not to be imagined as not existing. Roy Orbison was also one of those artists that signed to Sun Records. But his bigger success he got years later on different labels. The songs from his Monument days show excellently his tenor and his falsetto which he absolutely knew how to combine to a certain drama. Also characteristic was his long rolling R. I don't want to offer you the often played (and great) 'Pretty Woman'. Instead 'Domino' - a 1 minute and 45 seconds lasting classic tune.