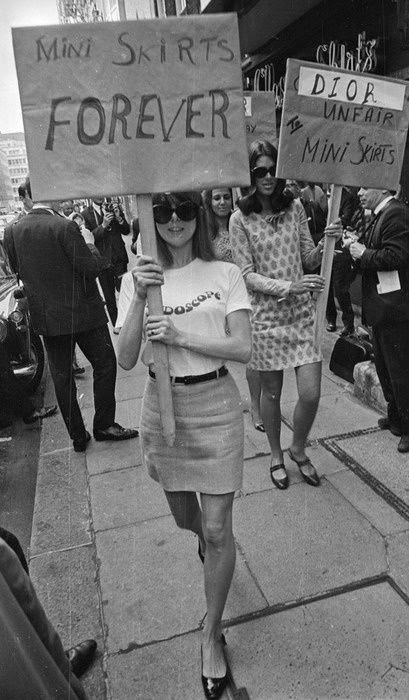 It's a song released almost 40 years ago by Leonard Cohen. I really like it in the original version. Many years later John Cale made a cover of this song released on a tribute CD to Mr. Cohen. I have ever had a close affinity to him from his early days playing with Velvet Underground. And he made some great record the years after splitting the band. I think this song is like a rock in the days long gone by.

Cale's another one on my Welsh Wednesday list that I haven't got around to featuring yet. About time I did. Any recommendations, Walter?

friend of rachel worth hat gesagt…

My favourite version by a mile

friend of rachel worth hat gesagt…

Finally a protest I can get behind.