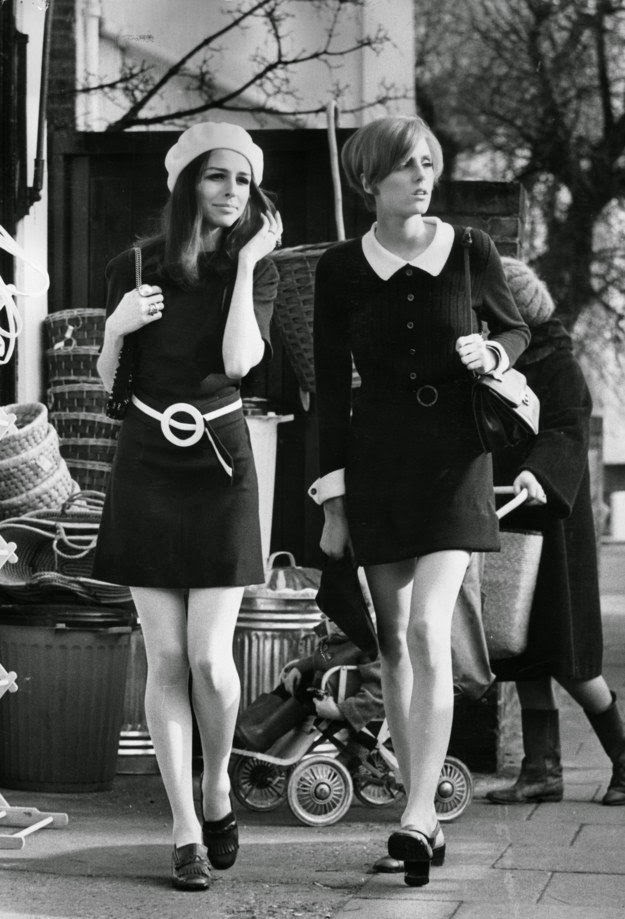 In 1990 another compilation was released by Red, Hot ... series. This one featured songs by Cole Porter. And one of my favorites is a song by Kristy MacColl and The Pogues (when Shane McGowan was able to sing). It's a short lament about not to  be able to join the diner because she was killed by the mob. It is just another song that lives with the voice of Kristy - the rest of the song by the Pogues doesn't mean much to me (even if I love them). Sadly miss her voice on new records.

This woman's voice makes me weep with joy. Then I remember she's no longer with us and I weep with sorrow. Fabulous stuff.