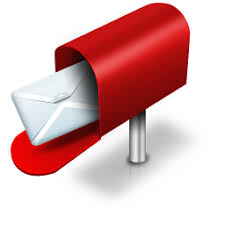 Looking over the borders I am often surprised what great music was made there. Looking to Denmark my first thoughts were on The Raveonettes. That they are not alone shows a band called The Foreign resort. Their current single She Is Lost is a shimmering piece of post-punk influenced new wave sound. Shoegazing guitars combined with synthesizer cascades and a dark voice makes this song real different. It is like Killing Joke meets New Order. I think I go to investigate for their last year's full album The American Dream.


Black Needle Noise is the new project by producer John Fryer (This Mortal Coil) in collaboration with Bill Leeb (Front Line Assembly). He offers us a deep dark track with reminiscences to the before mentioned bands. Not pioneering but far over the average. Someone said the right words about this song: “The spiritual successor to This Mortal Coil, Black Needle Noise is the acid that eats metal, the enzyme that dissolves flesh, and the vapour that swallows light”


Since I could think there was a big Italian community in the town I grew up. They were all from Catania (Sicily) and had their own football team where my nephew plays now for. So I was surprised curious what a band from Catania could offer. Nothing less than a great peace of psyche gaze. It is a powerful and dynamic sound with fuzzy guitars. They built a wall of psychedelic soundscapes with a dark vibe and dreamy melodies. Their name Clustersun is program.