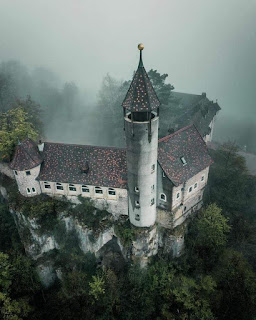 When I was out with some old mates a few days ago we remembered the days when we were very young DJing in our local pub. One of those guys playing records for the audience was Peter and sadly died by a motorcycle crash more than 15 years ago. He was a huge fan of every kind of music Frank Zappa made and he introduced us to his music. I was to get in touch with his music when I was a kid and too old when he was introduced to me because in the early 80's there were much more different music to explore. It was in the early 90's when I purchased some second hand albums by him and I had to admt that he was far ahead of his time. My favorite album by Zappa is Hot Rats, his second album after he finished the chapter with The Mothers Of Invention. As always the musicians he played with were experts on their instruments and together they created a solid and heavy guitar based sound and Lowell George played a uncredited rhythm guitar on this album. Willie The Pimp is a collaboration heavy blues rock with Captain Beefheart on vocals. Still a timeless song.