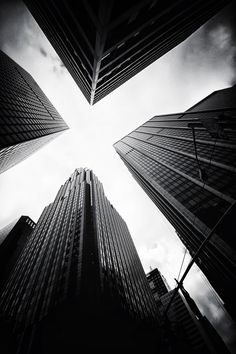 A few days ago I got the information that an expanded edition of The Fall's The Frenz Experiment will be released and I took this for the reason to listen to their record from 1988 once again. It might not be the best one by the Fall but there were a lot of great songs like Victoria or There is a ghost in my house on it. But I still like the song that was first released on the German pressing about Mark E. Smith's adventures in Bremen. This song has all I love The Fall for - a dominant bass, guitar phrases in the back and MES more telling a story than singing a song.

The Fall - Bremen Nacht Run Out