Reduced To The Limit 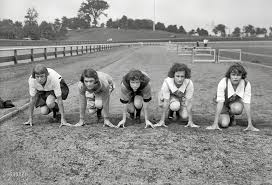 Richard Thompson is going to release another record with acoustic classics these days. I think that I don't have to tell you about him, his career, work and importance of British folk/blues music. A few years ago he released a record with acoustic versions of well known songs he made during his long time career. Now he's back with new songs in different versions played in a simple and easy way only a great musician can do. Just the perfect music to come down after a hard working day.

I've already got my ticket to see him again in November. I'm looking forward to hearing this one.

Greatest guitarist I ever saw play live. It was as though there were 3 of him.