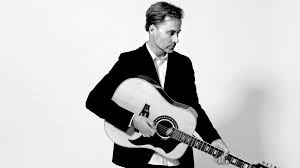 Dirk Darmstaedter founded German pop-rock band Jeremy Days in the mid 80's and had success with their single Brand New Toys. After their disbandment ten years later he forced his solo project Me and Cassity. All bands were stamped by his voice. He was not a shouter or his voice is destinctiv I liked his retained kind of singing. There was a short period about ten years ago he released a weekly podcast with acoustic versions of his favourite songs. Sometimes I am in the mood to listen to this old songs in very special versions. Later this day I will go for the first game of my team back in the Bundesliga. Hopefully they will make some points about their abilities.