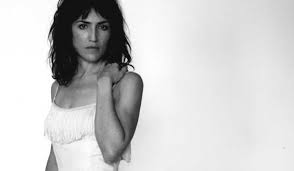 Joan Wasser better known by her stage name Joan As A Police Woman released a new album last week. For the second time in her career she showed tribute to all of her influences in music. And the result is again worth to listen. Again it is not covering the songs 1:1, she makes the songs like they are a part of her. All songs were reduced to the minimum and in a very reduced speed. The best is that she resigns to cover well known songs (except by Prince and Talk Talk). Her versions of songs by Cass McCombs and Gil Scott-Heron are the most intensive songs I listen to this year so far.